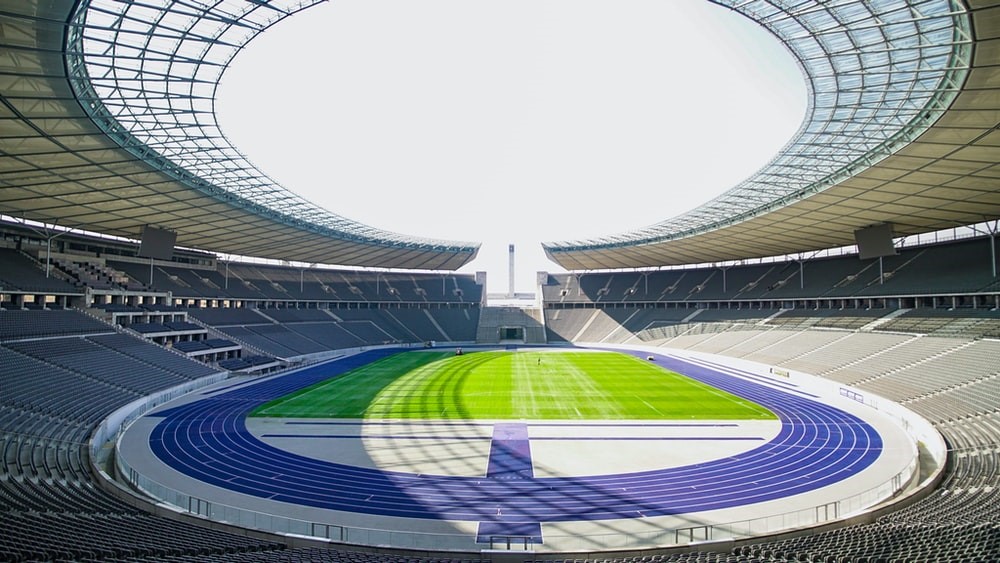 Is Brisbane set for a major boost?

While Brisbane’s house price growth has been well-documented throughout the past few years; climbing 15.5% since the onset of Covid-19 (ABC News); this increase pales in comparison to that accelerated by an Olympic Games. Against a backdrop of heated discussion about the economic decision to hold the 2033 series, we reflect on why those with vested property interests in Brisbane should rejoice about the choice to become future hosts.

One of the primary yet lesser discussed benefits of holding an Olympic tournament; name recognition; is a factor likely to resonate with many developers operating in Brisbane. Though recently gaining ground on its long-term competitors; Sydney and Melbourne; the opportunity to establish a desirable global reputation is something not to be overlooked for the QLD state capital. As witnessed following the widely-acclaimed success of the Sydney Olympic Games, pronounced by the IOC President “the best games ever”, the growth in house prices also accelerated exponentially; an increase of 88% in the 5 years following a reflection of the city’s booming popularity (REIQ). While we face these Olympics against a far more complicated global backdrop, we should nevertheless remind ourselves of this national precedent and the potential a global reputation holds in driving city-wide property demand.

Looking further at economic projections for the 2033 games, the significant public and private sector investment already announced signals a major boom for the Brisbane population. With highlights including a 1 billion redevelopment of the Woolloongabba cricket stadium and the construction of 14 new sports venues in Brisbane, seven on the Gold Coast and five on the Sunshine Coast, the clear boost to the job market will see significant effects long before the 2030’s (The Urban Developer). Though opponents reference tournaments such as the 2004 Athens Games for examples of cost blowouts, the strategic decision to reuse and redevelop 84% of Queensland’s sport’s facilities is projected to result in the 2033 Games being cost-neutral, not including the benefits of demand, popularity and desirability.

Overall, while we’re still keenly watching the plans for these future Olympic Games, we have strong reason to believe they will be of major boost to the Brisbane property market.