AJH + Architects turn ‘The Abbey’ into a heavenly housing development 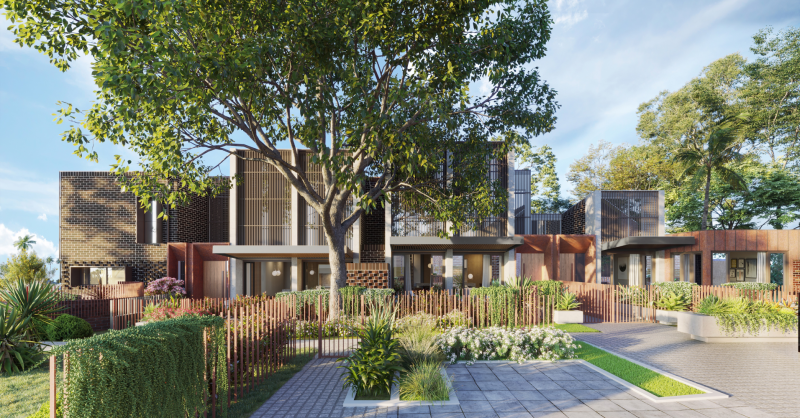 A heritage-listed 1920s-built church – ‘The Abbey’ – located just a block from Cronulla’s iconic Shelly Beach is being transformed into a boutique residential community.

“Our vision was to pay legacy to the rich history of this property while creating high-end sophisticated residences that will become like private sanctums,” says director Charles Daoud.

“It is an idyllic and highly sought location, just a short 350m walk from the ocean pool at Shelly Beach, nearby playgrounds, surrounding parklands with local shopping and cafes also close by,” he
says.

The concept for the site, which was bought to reality by AJH + Architects, recently won silver at the
Sydney Design Awards.
The executive three-bedroom residences, due to be completed next month, will feature multiple living
spaces and a contemporary interior with vaulted ceilings, bespoke joinery and warm natural textures
including marble, timber and stone.

The foundation stone for the original building is dated 18 April 1924 and was built at a time when
the Cronulla peninsula was developing. As an ‘interwar church’ its local heritage listing related to
its simple gabled form, roof line and finishes.

It ceased operating as a church in 2016 when the Uniting Church amalgamated local parishes and placed
the building, an adjoining hall and residential property up for sale. 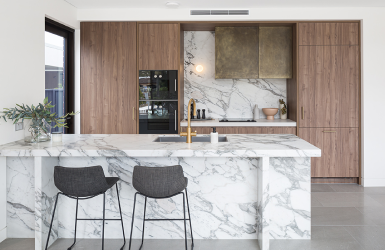 AJH + Architects turn ‘The Abbey’
into a heavenly housing development 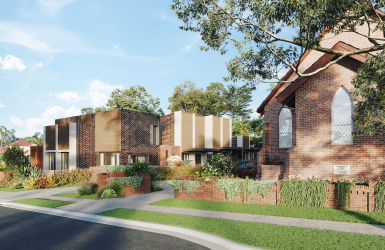 Church converted into homes in
The Abbey development at Cronulla 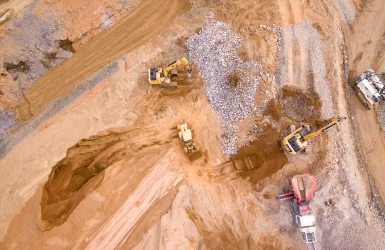 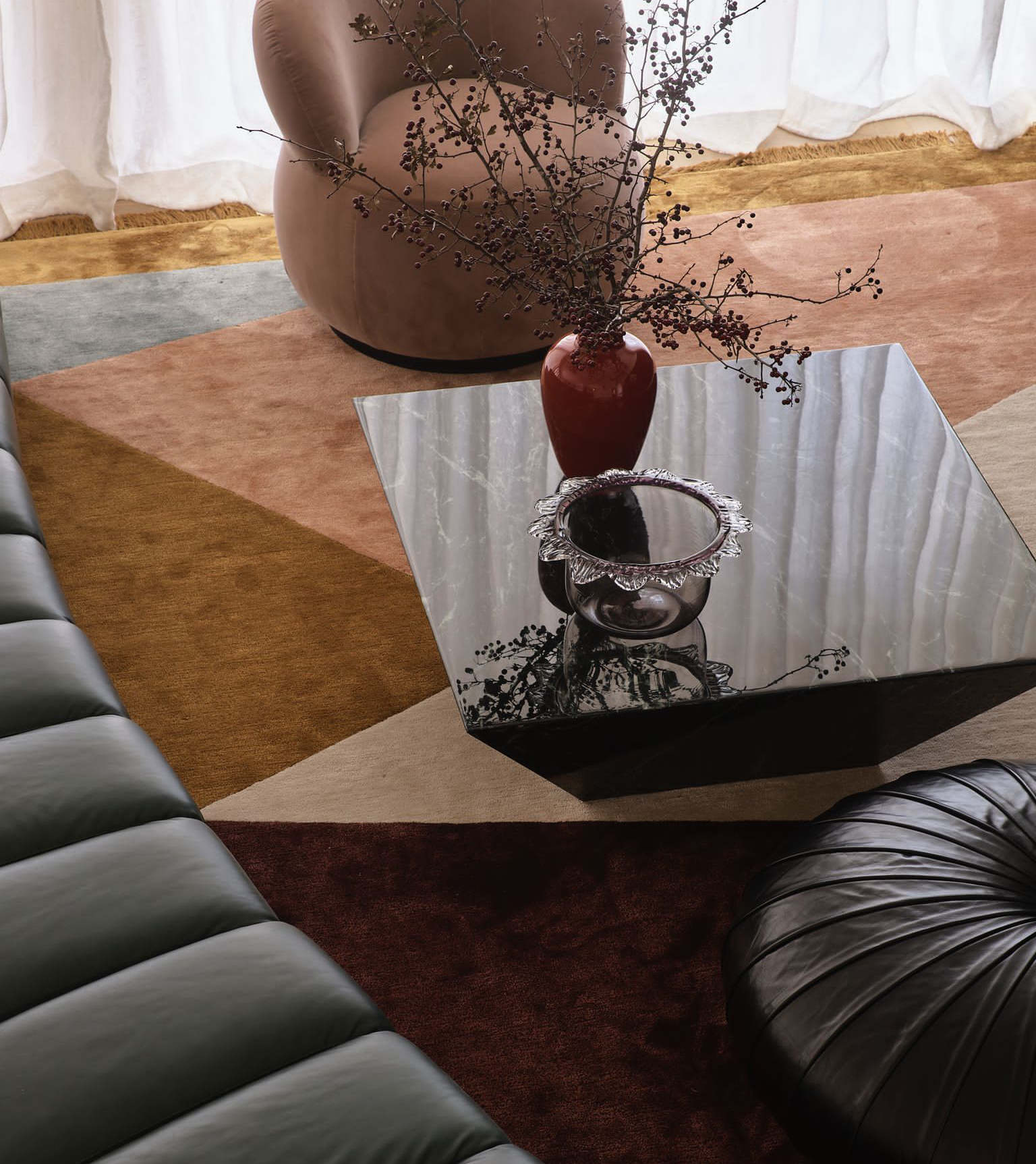